Three years ago, at the young age of 29, Will Wood was diagnosed with Multiple Sclerosis, a central nervous system disease that impacts vision, muscle control, balance, and other basic body functions. Rather than letting the diagnosis define him, Will decided to take on a challenge even those without such a disease have yet to conquer by entering the GoFly Prize, the global competition to create personal human flight machines. 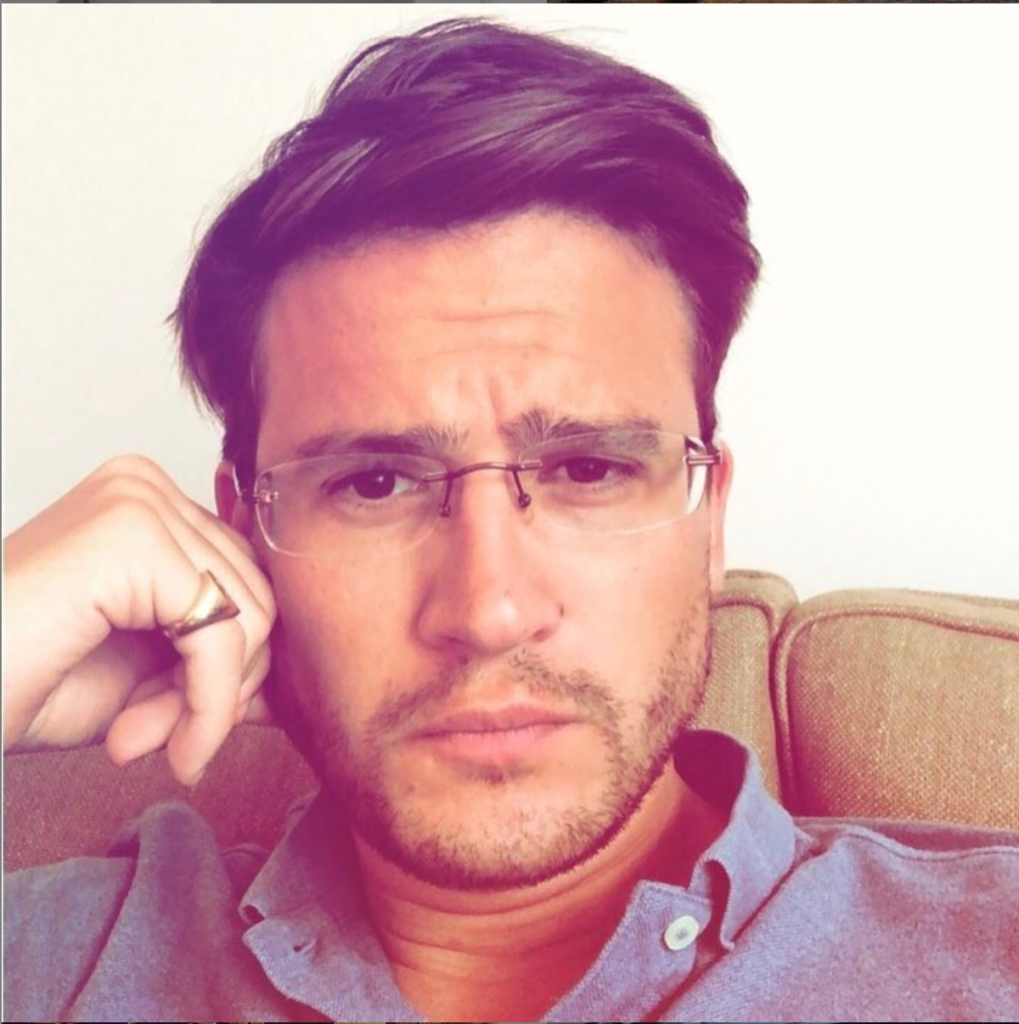 Will grew up south of London, and like many GoFly competitors, started out building things with sets of LEGOs. As his love of building increased, he began to develop more complex products and commodities through his company BDI Precision, things such as prosthetic arms, parts for cars and speedboats — even bicycle helmets made from completely recycled ocean debris.

And with his team at EosFlight, he built a personal flyer — among the more than a dozen from around the world that will be featured at the GoFly Prize’s Final Fly Off, February 27-29 at Moffett Federal Airfield at NASA’s Ames Research Center in Mountain View, CA.

Will and the other teams are working tirelessly leading up to the Final Fly Off, where they’ll compete for several GoFly Prizes…and to showcase for the world the future of global transportation!

Mark your calendars for LEAP Day 2020, and get your GoFlyPrize tickets to see first-hand these teams compete!

Learn more about EosFlight, and discover teams from across the globe on the GoFly Prize Teams Page.

Meet the Teams: Get to Know Team EDEA, From Austria

Simon Etlinger may have been only three years of age but the memory of his first time in a plane is as vivid as if it were just yesterday. His dad took him on a flight aboard a Cessna with a friend, who was a pilot. “The view out of this open door, the air […]