Meet the Teams: Get to Know Team teTra, From Tokyo, Japan

For the members of team teTra from Japan, the GoFly Prize challenge has provided an opportunity to not only become innovators in personal flight, but also connect with fellow aviation enthusiasts. The group met through the competition itself, initially communicating and collaborating via the GoFly Prize forum before coming together to develop their device.

As the team continues to build, captain Tasuku Nakai knows that it’ll be a challenge to introduce the world to an entirely new mode of transportation. But Tasuku finds confidence in inventions of the past—after all, ships, cars and even airplanes were once brand new technologies that seemed daunting.

Read on to learn more about what spurred team captain Nakai’s interest in aviation, and how teTra plans to shape the future of flight.

What is your earliest memory associated with flight?

My first memory of flight is a trip to Europe when I was nine years old. The acceleration, velocity, view and just the fact that I was actually flying excited me so much. That is when I realized that I want to fly and manipulate a device by myself.

This competition requires a high integration of technologies, which is a challenge for everyone competing. But, on the other hand, the challenge is incredibly exciting because whoever wins the GoFly prize, their personal flying device will have the potential to drive worldwide change.

Historically, people don’t know that they need a new technology until it’s created. People couldn’t, for example, imagine the possibility of a ship or an airplane. The winning GoFly device will give passengers the opportunity to see the world from high above the ground freely, closely, easily and affordably. It’ll change behavior with regard to transportation as well, beyond what people can imagine.

Safety is our biggest challenge, but our ancestors have created new tools for generations, testing cars, ships, planes and other machines with their intelligence and passionate effort. When it comes to our GoFly device, we will test each element one by one with eager eyes until we see it in the sky.

When I was a kid, I took a course at the Chiba Museum of Science and Industry where we had to craft little wooden model planes. The instructor in that course really inspired me to keep building.

What were your favorite courses in school? How did they enrich your understanding of aviation?

At the University of Tokyo, I learned a lot from my mechanical engineering courses. These classes taught me to understand machines on both a micro and a macro-level. They also helped me develop an elasticity of mind to deal with and predict problems in different aspects of the device we’re now building. 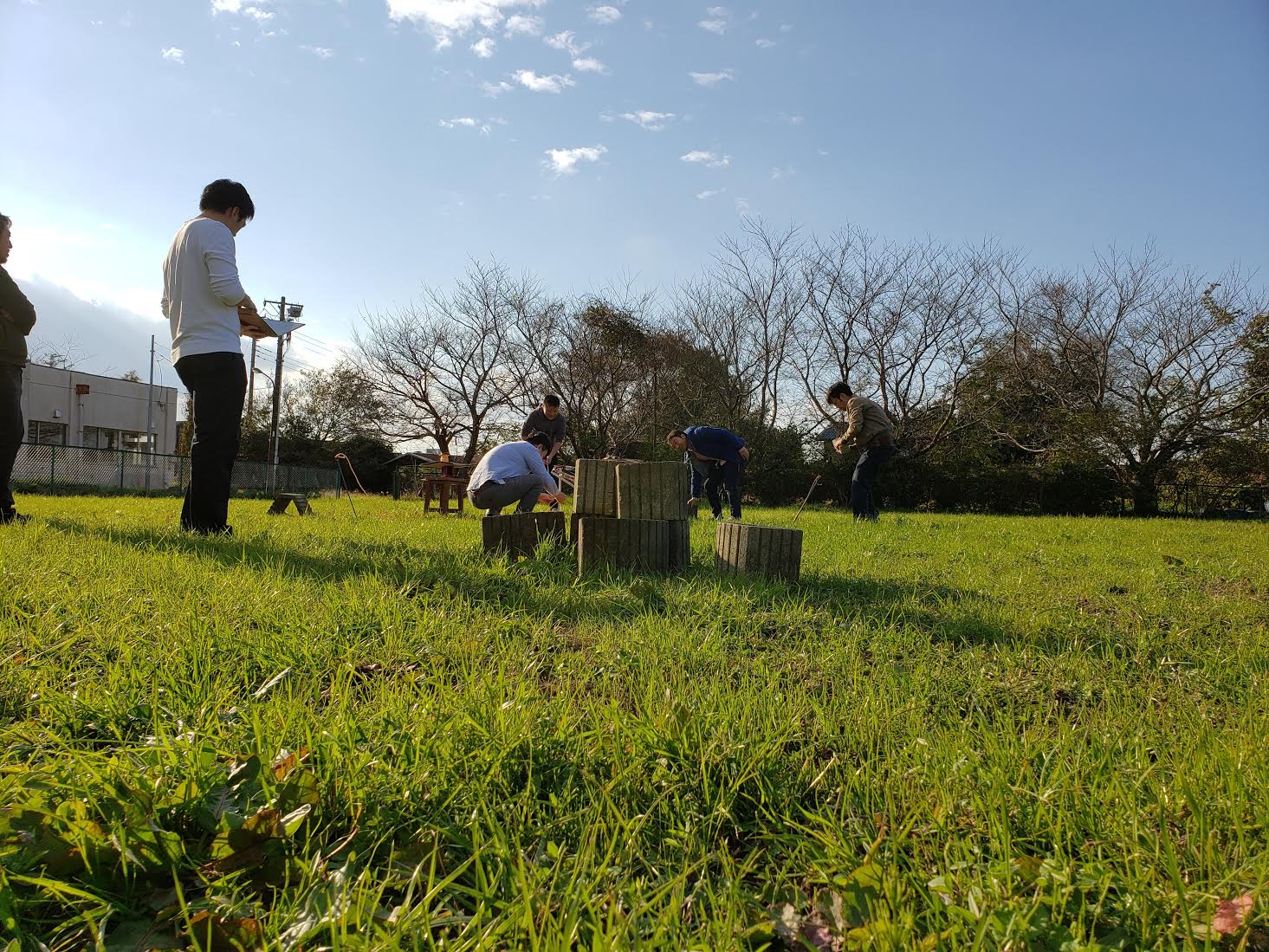 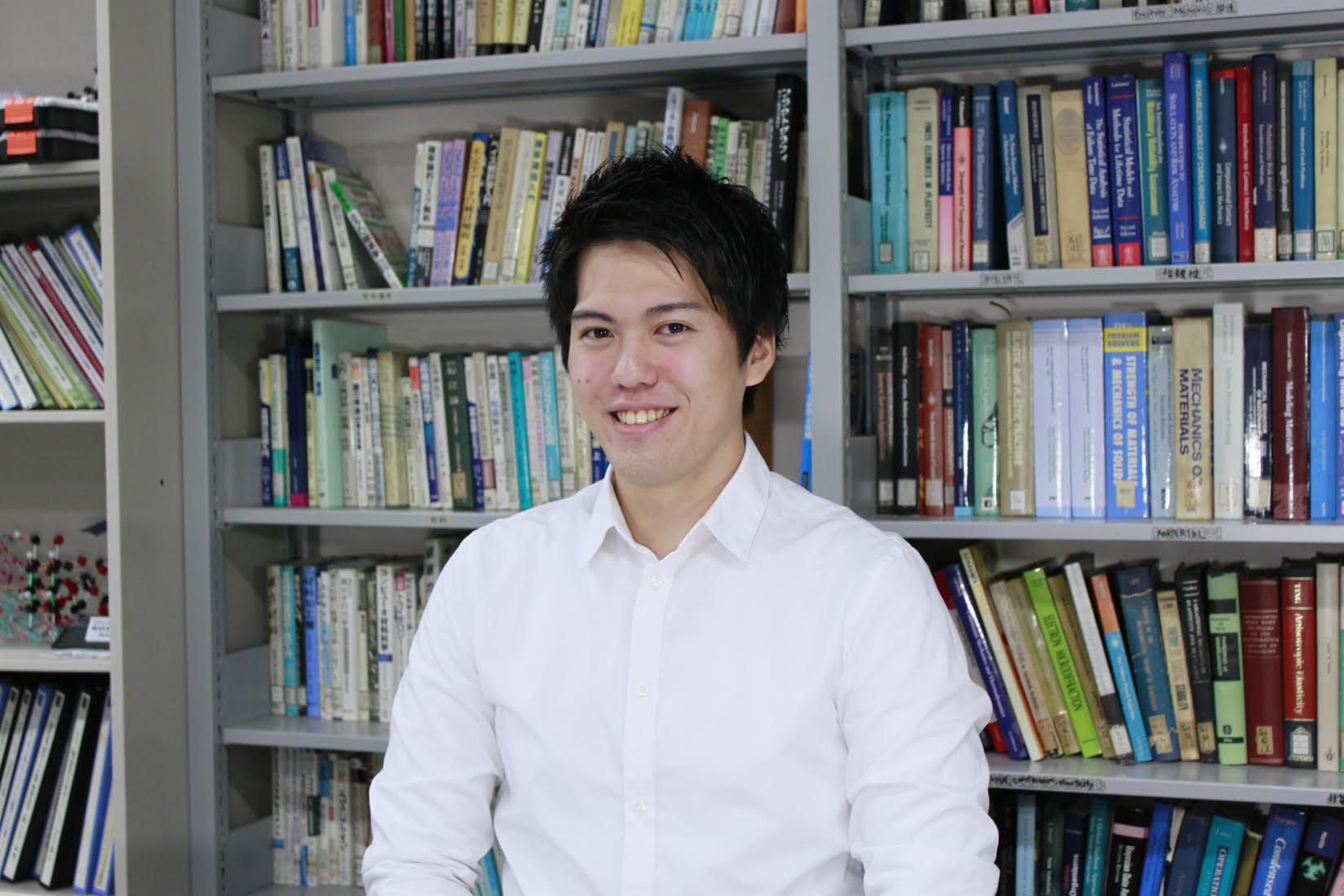