Meet the Teams: Get to Know Team Trek Aerospace, From California

A Stanford University graduate, Trek Aerospace team captain Robert Bulaga is no newcomer to the world of aviation. Bulaga is an expert in ducted propeller technology and currently works with a number of companies on integrating this technology into their devices, all while developing his own creative design for the GoFly Prize.

Along with his team members, Jose Fierro and Joshua Portlock, Bulaga is building the FlyKart 2, a single-seat, open-cockpit, 10-rotor, ducted fan, electrically-powered VTOL aircraft. The team impressed in Phase I and emerged as one of our ten winners.

Get to know more about Robert Bulaga below!

Robert Bulaga: My very first flight was on a C-47 plane. I was en-route from Guam to Hawaii, and I was only three years old.

GoFly: What excites you about GoFly?

Bulaga: I’ve dreamt of building a personal aircraft that could fit in a one-car garage and be economical to operate. GoFly assures me that I’m not alone in this dream.

GoFly: What’s one of your proudest achievements to date?

Bulaga: I went to college so that I could design, build, and fly unconventional aircraft. I’ve made a successful career out of bringing surprising designs to life.

GoFly: When did you decide to pursue a career in aviation?

Bulaga: I’ve always liked airplanes, so when my high school adviser suggested that I should be an engineer, it felt like the right path for me.

GoFly: What were some of your favorite courses in school?

Bulaga: Not surprisingly, math and science were my favorite. I loved word problems.

GoFly: What’s the best piece of advice you’ve ever received from a mentor?

Bulaga: “A turtle makes no progress unless he sticks out his head.” In other words, don’t be afraid to take chances. 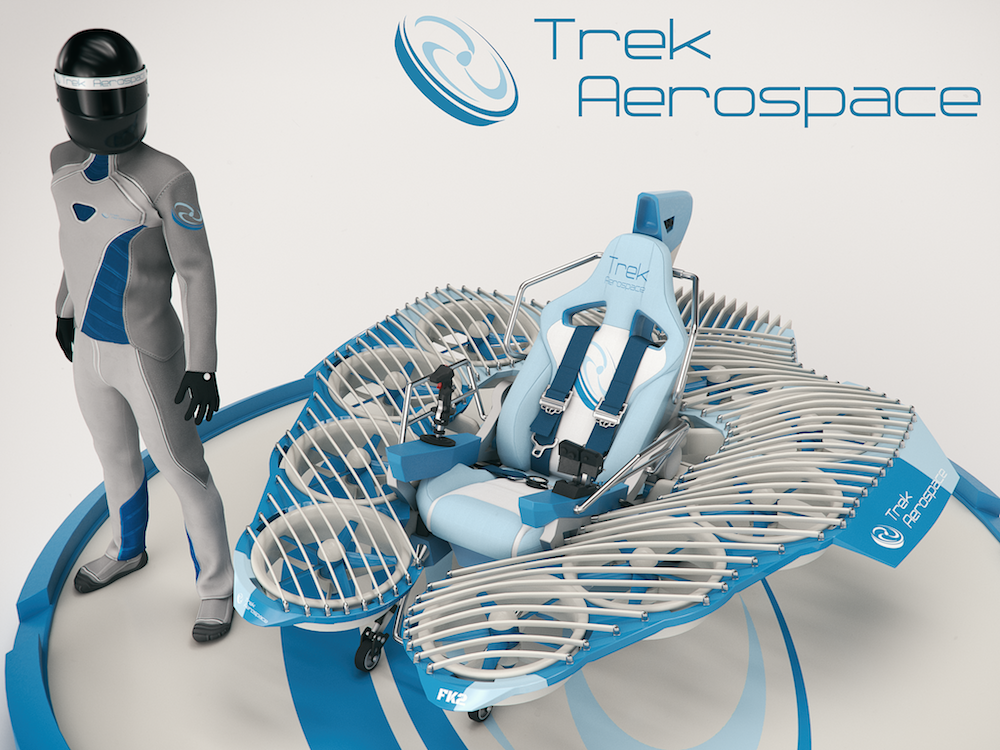